Today, January 2, 2008, we woke up to the second day of the new year here in Bloomington with about an inch of snow on the ground, and the thermometer on our deck hanging right at zero degrees Fahrenheit, or maybe a degree below zero. 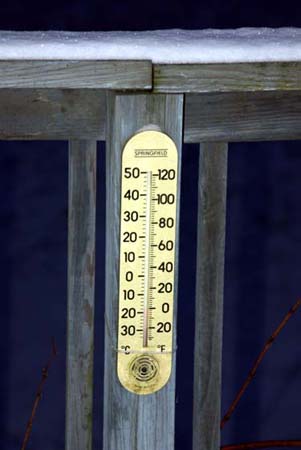 On New Year’s Day, we had a traditional Southern noontime New Year’s Day meal of Southern cornbread, ham, cabbage, macaroni and cheese, and black-eyed peas. In the South, the black-eyed peas as part of the meal has long been associated with a wish for good luck for the family in the coming year. Usually greens (to represent money) is part of the meal, but we substituted cabbage this year. For dessert, Carol had baked a Southern style sweet potato pie. 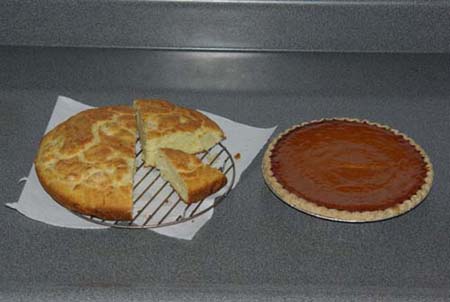