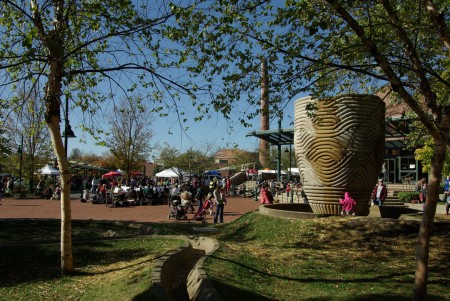 Saturday morning we made a quick trip to the Bloomington Farmers’ Market. It is held during warm season every Saturday in an open plaza just south of the Bloomington municipal government building. A brass band was playing for passers-by, and children were playing around the fountain, despite the slight autumnal chill in the air. In the background is the tall brick chimney, a relic of many years ago when the area was filled with light industry. We had hoped to find one last water melon for the season, and we found one vendor who had a half dozen large, beautiful melons.

The fall foliage has been turning for over a week or more, although peak is probably still a few days away. So Sunday morning we drove out to McCormick’s Creek State Park, a small but beautiful and popular state park with many miles of easy hiking trails, less than a half hour drive west of Bloomington.

Following are some of the photos from the walk in Autumn woods, starting off with the Spirit of Autumn, and after that the Wizard with his Birds Head Staff.

The small but popular waterfall has got to be one of the most photographed landmarks in this part of Indiana. The water flow was very light, we have not had a lot of rain since mid-summer, and whole families were climbing up and down the waterfall. A rounded area of rock bulges out below the top of the falls, providing something of a staircase for the nimble and careful. 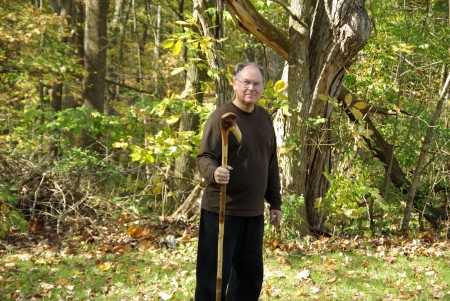 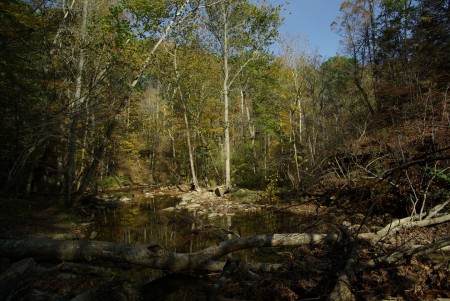 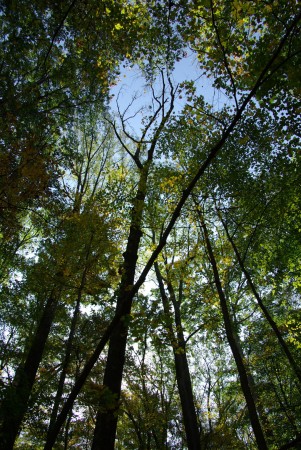 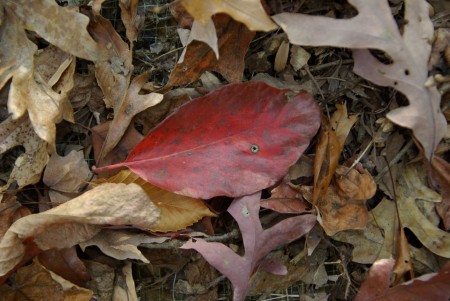 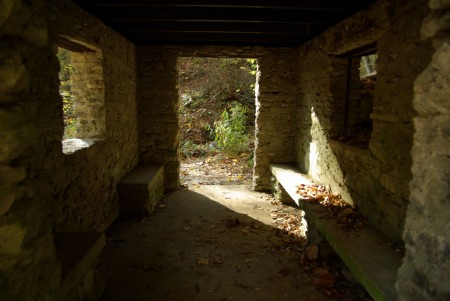